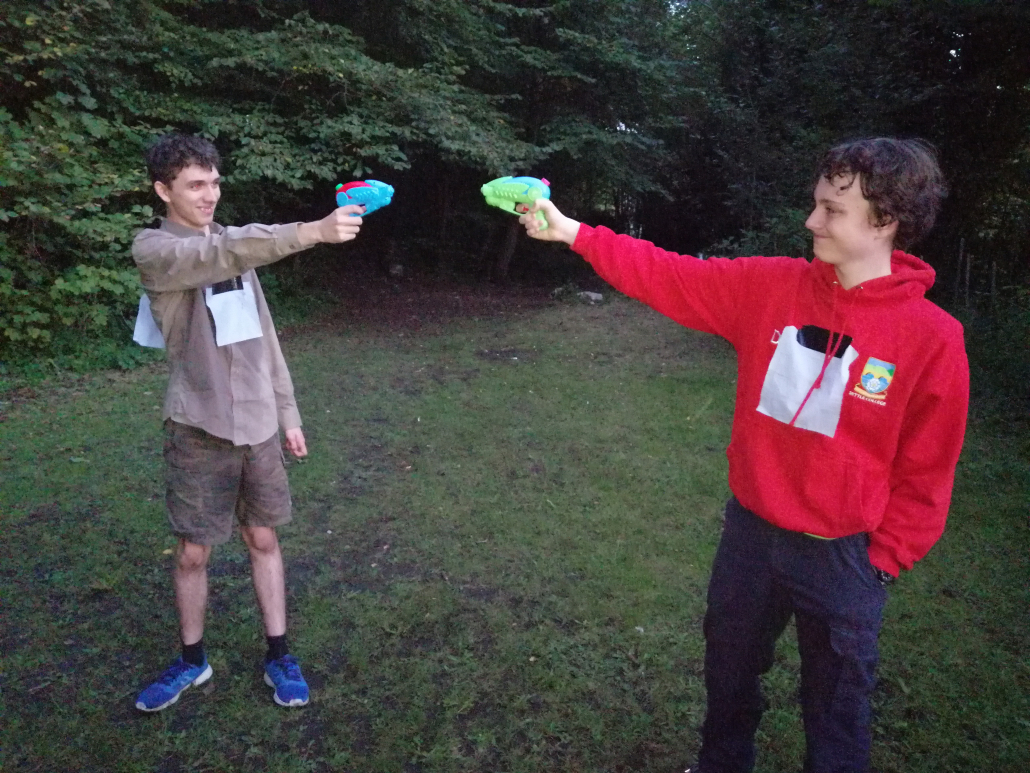 Knowing they’d hardly refuse an opportunity for a water fight, last month Settle Explorers challenged Settle Scouts to a battle of capture the flag! The intrepid youngsters split into two teams on Castleberg with each team member wearing a paper target on their chest and back. If it got wet, they were ‘dead’ and had to get another life. Having created dens (basically, a bucket of water) they then defended their flag. The Explorers won the first round, with the Scouts achieving success the second time round! The night finished with a free for all in the dark, with all the leaders getting a bit wet!

The same night the Explorers learnt the importance of gaining information and using strategy through a role-playing card game called ‘Magic: The Gathering’. Playing the role of a wizard, they needed to cast spells and outwit their opponent whilst keeping an eye on their enemy’s actions. Light-hearted as it may seem, James planned this activity as the transferable skills learnt are essential when trying to figure out issues in the real world. 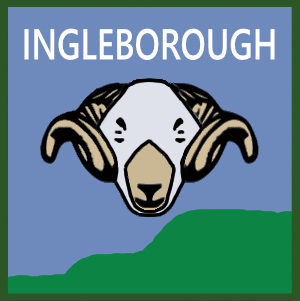